Part 2 of 3: Application & Hiring Trends in the Service Sector

This is part two of a three-part series detailing the 2020 application and hiring trends for companies in the service sector, through the first half of 2020. In each section, we’ll be comparing the trends to the January average, which acts as a benchmark.

In part two, we detail industries that suffered notable loses both in their business and with their application and hiring trends.

Dog walking & pet care services have had to suffer and adapt. As these services began pulling postings due to the stay at home orders, we began to see a decrease in applicants starting in mid-February. Applications decreased to their lowest volume on April 13th, landing at 77.0% below the January average.

While there was a slight uptick between May 18th and May 25th, in the subsequent months we have seen applications level out at around 50% below that January average. Many of the workers have opted to other on-demand work, such as grocery and food delivery.

The hiring trends for dog walking and pet care tell a similar story to the applications. While there has been a slight upward trend in hires since mid-April, it doesn’t seem to be indicative of a resurgence. Hires haven’t remained below 50% of the January average for all but a short time period in mid-June.

This industry could really suffer from the long-term workforce ramifications. A number of Fortune 1000 companies, including Amazon, Nationwide, Facebook, Salesforce, and Twitter, have been supporting the work from home initiative. While some companies have only committed to work from home in the short-term, many are embracing the benefits new technologies have provided.

The Becker Friedman Institute at the University of Chicago has determined that 37% of jobs across the United States can be performed entirely at home. In 2019, the American Psychological Association revealed that 16% of the workforce already worked remotely, and that there are noticeable, tangible benefits.

The coronavirus has only further amplified a trend that we have seen in the past few years - more companies are going, and staying, remote. As it pertains to dog walking, companies focusing in this area are certainly going to be affected.

Certain business owners remain optimistic that business will eventually return to normal, as those who can afford the luxury of a dog walking and pet care service will return. Still, it will be interesting to see how a sudden increase in remote working will affect this sector of the services industry.

Rideshare & taxi services are fighting a number of battles, including the coronavirus. The stay-at-home orders significantly decreased applications from a sector that seemed to be growing in popularity.

From early March to early April, we saw applications decrease by over 90.0% from the January average. The drop in applications leveled out around 70.0% below the average, but has yet to show any signs of an upwards trajectory.

The decrease in applications is fairly predictable. With social distancing guidelines and limited contact from individuals outside your immediate household, these services were immediately questioned.

While they are technically deemed an essential service, a Lyft driver labor organizer called the misclassification a public health disaster. This is in part because drivers are considered contractors, not full-time employees, so they do not have access to benefits.

The uncertainty also caused rideshare bookings to plummet by greater than 80%, leading to layoffs from all the major corporations. These effects can be seen in the trends for rideshare & taxi hires, as it follows a similar trend to what is shown above for the applications.

From March to April, we saw hires decrease by 83.3%. Hires remained below 75.0% of the January average, steadily decreasing until late June.

With massive layoffs happening for many of the leading corporations in ridesharing, there is no surprise that hires are down significantly. We see an uptick near the end of July, reaching 66.9% of the January average on July 6th. Hopefully this is indicative of a an upward trend.

Edison trends reported in July that both Lyft and Uber have regained about 25.0% of ground in consumer services spending. Recent data from September has shown promise, but it’s still too early to determine whether or not ridesharing is getting back on track.

Among the impact of the pandemic, ridesharing services were also in a legal battle with California over the classification of their drivers. In mid-August, a state judge ruled that the companies must treat drivers as full-time employees. The passing of proposition 22, however, now considers gig workers for company like Uber and lift to be independent contractors and not employees or agents.

The impact of initial stay-at-home order immediately decreased the number of applicants. In early March, applicants were 81.9% above the January average. Business was going well for the industry, as it proved a convenient way for residents to travel and community within their cities. By early April, applications were down 84.6% from the January average, showing a 166.7% decrease over the course one month.

April was the worst month for this sector from and application perspective. Applications remained around 80.0% below the January average, before beginning an upward trajectory in May. The two largest companies in this space, Bird and Lime, underwent massive layoffs during this time period.

With massive layoffs underway, hiring was also significantly down for the industry. The pattern followed a near identical trend to the application averages. Hiring peaked in early March at 46.5% above the January average, before dropping 145.5% in April decreasing to 99.0% below the January average.

After the low in April, we have began to see a resurgence in hiring. From May 11th to June 29th, we saw hiring on the Fountain platform rise nearly 80.0%, coming within 10.0% of the January average.

The recent upward trends are promising for scooter & bikeshare, but no sector of transportation services was hit harder by the coronavirus. After analyzing consumer credit card data, the New York Times found that spending on rentals fell by over 100.0%.

Even with the losses sustained at the beginning of the pandemic, the overall impact could actually be beneficial to these services in the long-run. As cities begin to reopen their operations, services like these actually seem more sanitary than other forms of public transportation.

There was concern initially that COVID-19 was spread rapidly on surfaces. The CDC has since shifted their stance, maintaining that the disease ‘does not spread easily’ on surfaces. This would indicate that scooter and bike sharing is now a safer form of transportation compared to subway, taxis, ridesharing, from a viral perspective.

While the circumstance caused by the coronavirus were universally unwelcome, a windfall was experienced by some industries within the services sector. In part three of this three-part series, we’ll examine those that were beneficiaries of these circumstances. 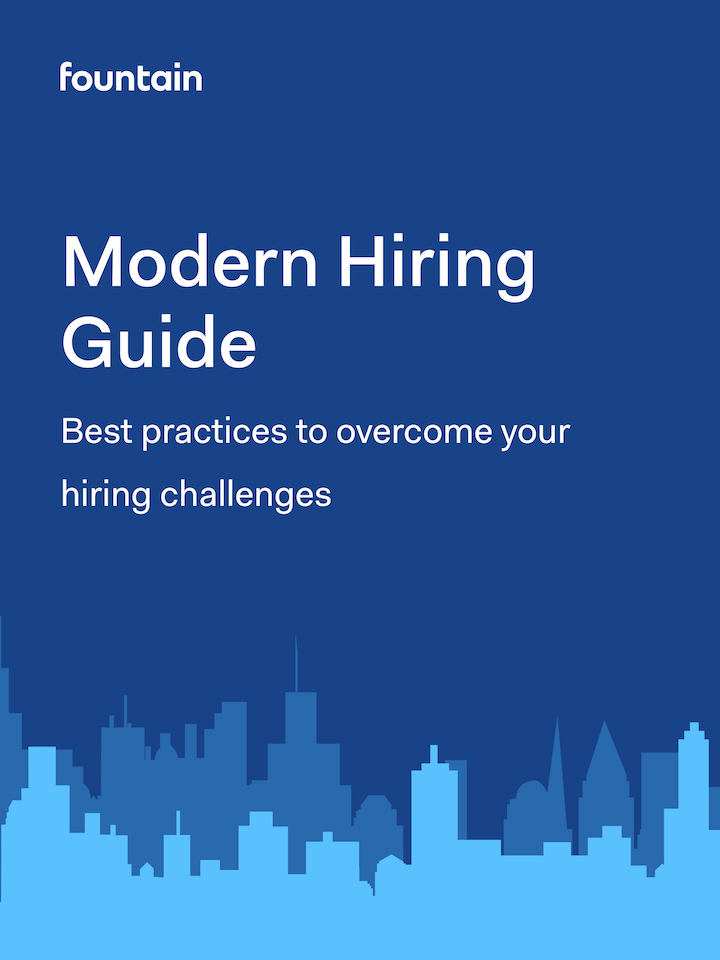