Part 3 of 3: Application & Hiring Trends in the Service Sector

This is part three of a three-part series detailing the 2020 application and hiring trends for companies in the service sector, through the first half of 2020. In each section, we’ll be comparing the trends to the January average, which acts as a benchmark.

In part three we detail industries that were beneficiaries of the social distancing guidelines.

Food & grocery delivery workers are helping to bridge the gap between restaurants and grocery stores, and their customers. These businesses have thrived during the pandemic, causing an influx of applications.

When COVID-19 regulations first came in March, applications jumped by 110.4% over a single week. This is the largest one week increase in applications across any industry of the services sector this year.

This influx of applicants is due in large part to the decrease in demand for similar on-demand services. Scooter & bike sharing companies were all negatively affected by the pandemic. With a decrease in job opportunities in these industries, the workforce shifted towards food and grocery delivery.

The hiring trends we see follow a similar path as the applications. From late February to mid-March, we saw a 99.6% increase in hires made.

Since the application and hiring peaks in late March, there has been a steady decline towards the January average. This regression is to be expected. As restaurants and grocery stores begin to reopen and increase capacity, there has been less of a demand for these services.

The long-term implications of the coronavirus on the food and grocery delivery business remain unclear. Americans significantly increased their usage of these services over the past few months, but restaurants are beginning to reopen at normal capacity. We will have to wait and see as to how much the coronavirus has impacted long-term consumer behavior.

Dine-in restaurants saw dramatic decline in business, while quick service and fast food saw an increase in demand. They were able to provide a safer alternative to consumers who were dissuaded from dining in.

Applications for quick service restaurants were 34.8% below the January average in early March before rising 88.9% over 3 weeks. As unemployment rose with many other industries going through layoffs, demand for jobs in these industries rose.

There was some fluctuation in April. We saw applications decline to 25.0% below the January average in the first half of the month, before rising an additional 63.9% over the remainder of the April. Through May, June, and July, we’ve seen applications return to averages closer to what we saw prior to the pandemic.

Hiring followed a similar trajectory as applications. In early March, hires were 34.8% below the January average, before rising 92.0% over the next month. Hiring for quick service restaurants reached its highest point on May 11th at 80.9% above the January average.

Chipotle is an example of a quick service restaurant that was aggressive in establishing “contactless” experience with drive-thrus early on. This accounted for a 10.0% increase in sales for the second quarter. Companies like Panda Express looked to increase their workforce by more than 30,000 employees while investing $40 million in health and safety measures, as well as a new delivery platform.

In May, restaurants began to embrace takeout and open up dining in limited capacity, causing a  regression for applicants and hiring to the mean. Up until that point, quick service restaurants were thriving, even with many of their indoor dining rooms remaining closed.

While the coronavirus sparked growth for quick service restaurants, it’s unclear if this is indicative of a “new normal” long-term. QSR predicts that we could see a transition into an era of chain-dominated growth, as smaller chains begin to wither. Regardless, quick service restaurants have been clear benefactors from the social distancing guidelines caused by the coronavirus.

Part 2 of 3: Application & Hiring Trends in the Service Sector 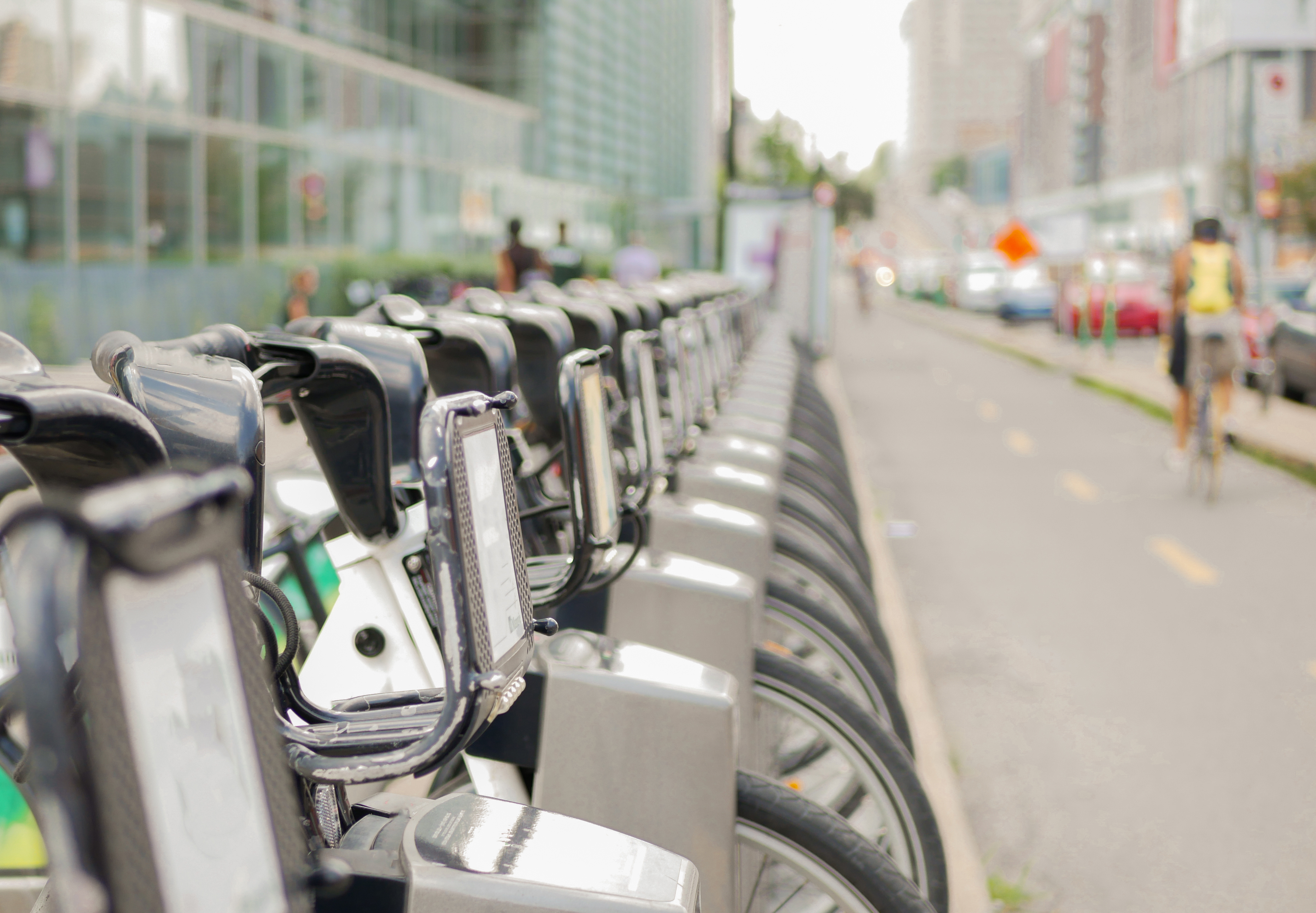